From the South Pole to the North Pole our voyages are intricately designed to engage your heart, mind, and spirit through the duration of the journey.

While the passionate southern Europeans live life impulsively, the reserved Northerners always know what time it is.

There are plenty of stereotypes, but despite the continent's modest size, new impressions and great experiences await just around the corner. 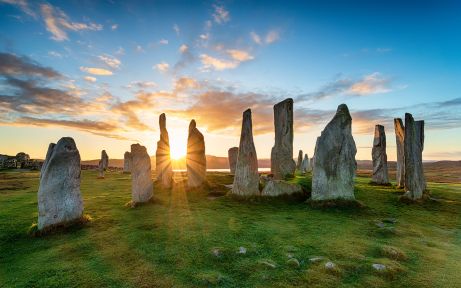 European culture is rooted in the Western civilisation, which traces its lineage back to ancient Greece and Rome. Europe's history is marked by frequent changes and a reckless urge to explore, which, for better or worse, has left its mark on the rest of the world.

Contrary to the gut feeling of most Europeans, there is disagreement among experts as to whether Europe can be called a continent at all. Strictly speaking, Europe is just a peninsula to Asia, and the perception of Europe as an independent continent depends more on culture and tradition than on strict geological principles. For the same reason, there is also no fixed, logical border between Europe and Asia, but most draw it by the Ural Mountains and down through the Bosphorus, so that only a small part of Turkey belongs to Europe. Similar confusion applies to Greenland, which is politically European, but geographically belongs to North America. 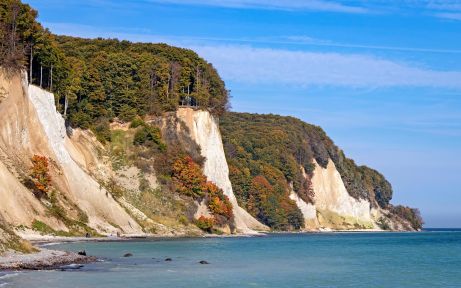 Europe is a peninsula of the Eurasian supercontinent that the Arctic Ocean surrounds on the north, the Atlantic Ocean on the west, and the Mediterranean, Black, and Caspian seas on the south.

Europe is a rather non-extreme continent in terms of nature and landscapes. A glance at Northern Europe on a globe immediately reveals that its mild climate is due to the modest latitudes.

However, the continent is home to several volcanoes in Iceland and Italy, as well as glaciers in the Swiss Alps, in Iceland, and of course in Greenland.

In addition, the Norwegian fjords that cut deep into the steep mountainsides are among the longest and deepest in the world.

Before, 90% of Europe had been covered by forest; however, the vast majority of natural forest growth has long since gone to cater to the ever-growing population and provide territory to land-cultivation. The pervasive agriculture has therefore had its impact on European wildlife, and species such as polar bears, wolves, and brown bears have gone from being richly represented on the continent to being almost extinct. 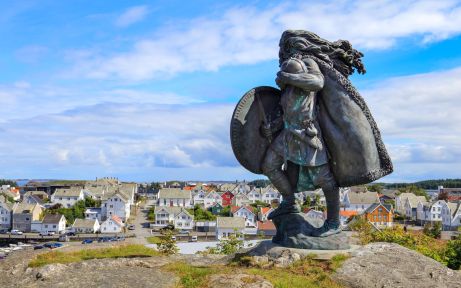 Human entrepreneurship has not only had negative consequences. Europe was also the place where our current idea of democracy arose when ancient Greek culture excelled in the disciplines of politics and philosophy. Most of the world has adopted the legal system and social organization ideals from the Roman Empire. European history also includes less pleasant trends such as crusades and missionary work.

Before the missions could begin, the world had to be discovered, and in the 15th century, a boom of discoveries began over most of the world. In this way, a lot of European countries became colonial powers and could benefit from trades. In recent times, Europe's history has been marked by world wars. Recently, many countries in Central and Eastern Europe have gained independence and became new members of the European Union.

Currently, the euro is the official currency of 19 out of 27 EU member countries; together, they constitute the Eurozone, officially called the euro area.

The seat of the EU, Brussels, is known as the "capital of Europe." Its significance as center of international governance and business makes Brussels a truly global city. 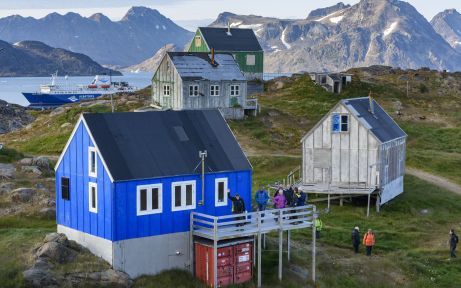 Explore our expedition voyages to Europe, all designed to engage your heart, mind, and spirit through the duration of the journey.
Our expedition voyages feature small islands that adorn the Scottish coastline to the small scenic town of Skagen, at the 'top' of Denmark, where many famous Danish artists once resided together in an artists' colony.

Ruling the Baltic Sea has been the goal of Nordic kings, German knights, and powerful merchants since the Middle Ages. Join us on our historical cruises from Copenhagen to Turku in Finland - to visit the ancient kingdoms of the Baltic.

We take advantage of the ship's rubber rafts to get ashore in small ports, and we visit exciting and unheard-of islands that larger cruise ships cannot call in at.